Hakan Uzun has been appointed as the CEO of Roksit 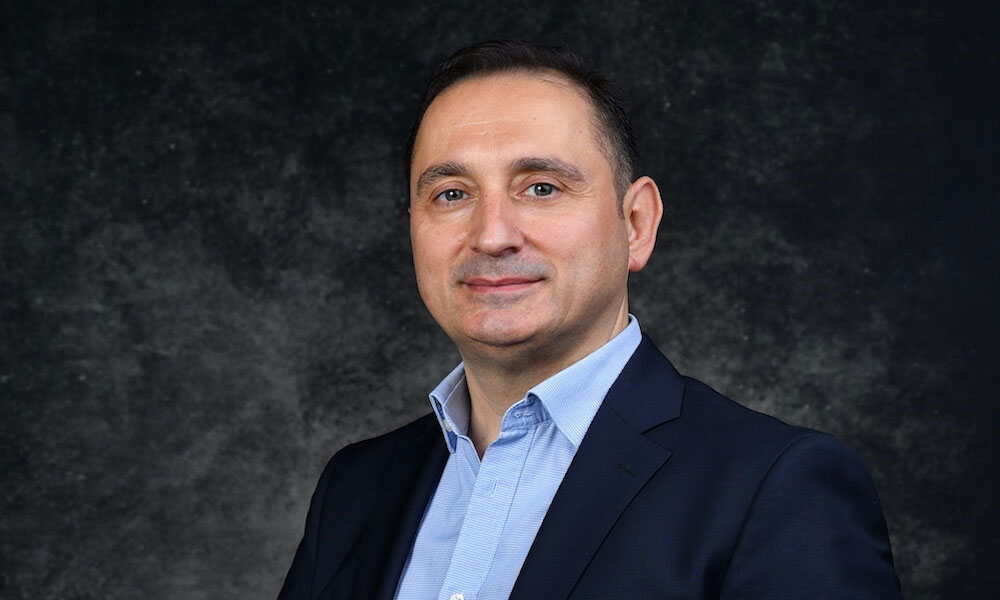 Hakan Uzun has been appointed as the CEO of Roksit which is a company that provides DNS-based cyber security solutions to corporate customers around the world. Hakan Uzun has successfully served in the management of leading companies in the industry in sales, business development, marketing and channel strategy including software development, during his more than 30-year career in the technology sector.

The company, which has been conducting research and development studies on DNS-based cyber security solutions since its inception in 2012 and has been offering its solutions to the market since 2017, has implemented its strategy of opening to the global market by registering the Roksit brand last year. Roksit, which has more than 10,000 SMB customers in 75 countries through 3 different firewall companies, whose solutions are used by more than 120 companies and which operates globally, has strengthened it self with important personnel as part of a restructuring. In 2022, under Hakan Uzun's leadership, the company will increase its efforts to reach global enterprise customers.

Who is Hakan Uzun?

Hakan Uzun graduated from Bogaziçi University in 1991 with a degree in information systems and later earned a master's degree in information systems (MIS). Uzun began his career in 1986 at İktisat Bank and later worked as a software engineer, sales manager, and channel director at leading companies in the industry such as Siemens Nixdorf, Fujitsu Siemens, Motorola and Avaya. 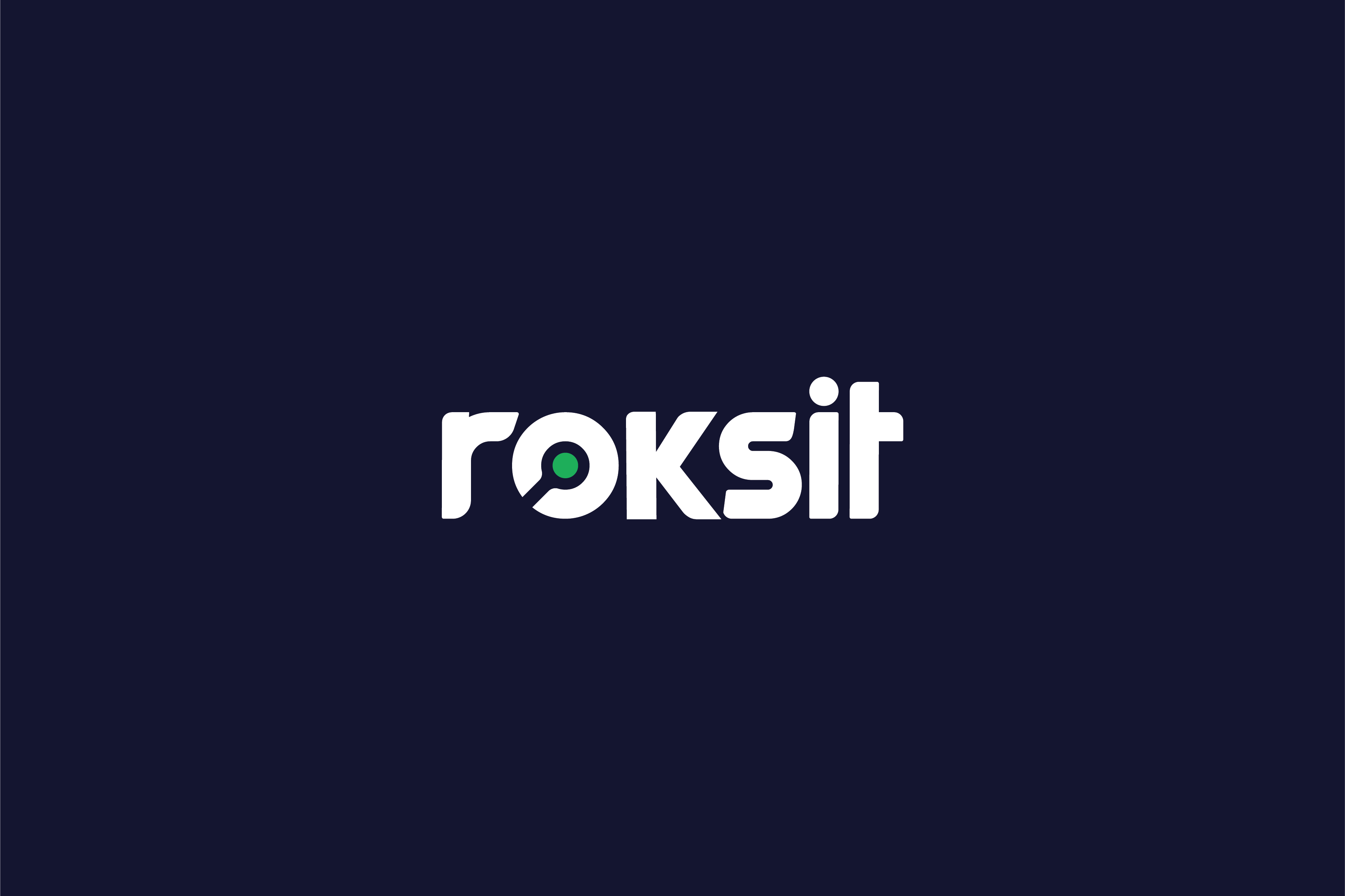 Roksit, which continues to work with the vision of becoming Turkey's first cyber security unicorn, is switching to a new corporate identity that will accelerate its rapid growth with its products used in 74 different countries today. 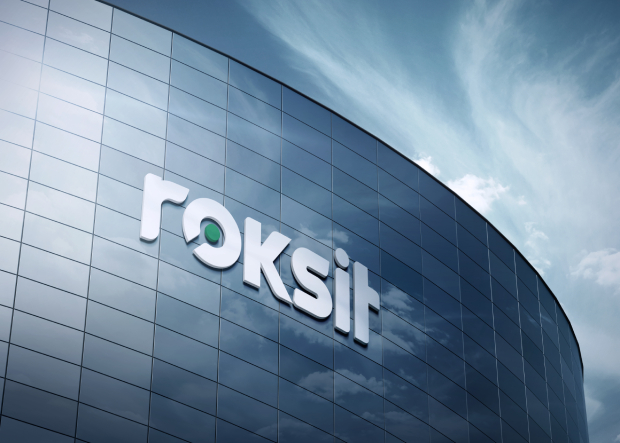 The IT sector is developing rapidly in the world and in Turkey with the impact of the pandemic. The sector size was 153 billion TL in 2019 and employed 143 thousand people.